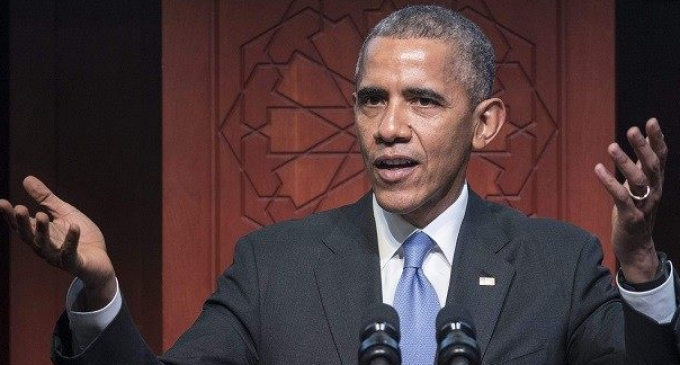 The Washington Times has reported on Hussein Obama's ‘secret' backing of the Muslim Brotherhood. Of course, this is hardly a secret these days.

The news agency cites a secret directive called Presidential Study Directive-11, or PSD-11, which was drawn up in 2011 for the purpose of supporting political reform in North Africa and the Middle East.

The Washington Times states that attempts to get the Obama admin to release this directive with the Freedom of Information Act have been unsuccessful. The White House, however, has exempted themselves from the FOIA, which would explain the difficulty.