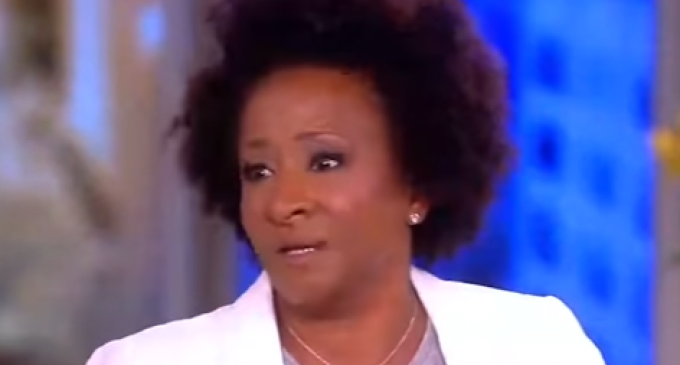 The left are once again trotting out the everything-is-racist argument against the GOP. This time, they're using it against the American Health Care Act and subsequent Obamacare repeal.

The latest celebrity to peddle this insane and irrelevant argument is Wanda Sykes. Apparently, she didn't get the memo that race-baiting and identity politics failed massively in 2016. Even Barack Obama has stepped away from the tactic, recently admitting that not all Trump supporters are “automatically racist.”

But she isn't. She's only interested in attacking the GOP and Trump. She doesn't actually care about health. If she did, she would have to acknowledge that standards of care have actually fallen under Obamacare — and that's not something she's willing to do.