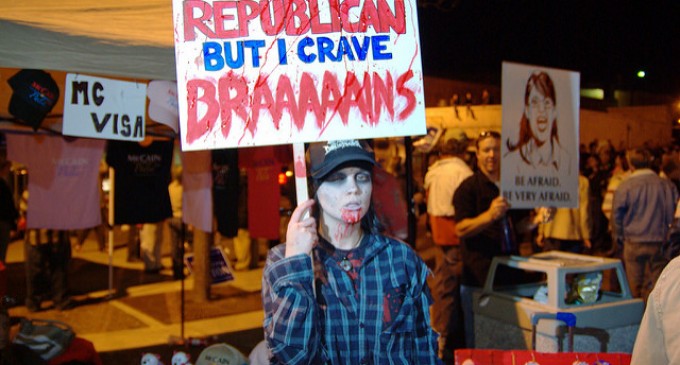 California's primary is less than two weeks away and voter fraud will occur.  In a CBS2 investigation, reporter David Goldstein discovered that hundreds of dead people have been voting for decades!  The greatest numbers of dead voters are in Los Angeles County.

Fraud has been highlighted throughout this primary season.  In Arizona, thousands of voters said they were unable to vote.

Truth and Action reported, “Arizona’s Democratic Primary after thousands of voters claim they were unable to vote on election day:

The executive director of the Arizona Students’ Association shared the testimony of a student who had just come back from a one-year tour in the Army.

“I just spent a year laying down my life to protect the rights of Americans. I faced death every single day. One of the things I kept telling myself was “It was worth it.” … Yet the right that I looked at death over a year for was taken from me.”

“There were no parking spaces, no handicapped spots, and when I went back to my car I was afraid that I would get a parking ticket,” said another woman.

Read more fraud reports across the country, including the upcoming fraud in California on the next page.