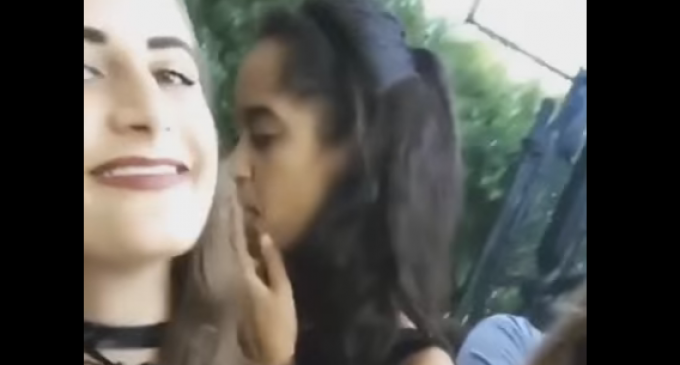 It looks like when it comes to the Obama family, an affinity for a certain herb runs in the family. The eldest daughter of the President Obama is being accused of smoking cannabis at Lollapalooza in Chicago last month, and the video that’s been popping up all over the Internet, doesn’t really favor a denial.

As if the twerking incident wasn’t enough, poor Malia can’t seem to be a teenager without everything she does surfacing on the Internet. While her behavior isn’t exactly uncommon for somebody her age, it’s certainly making America question the Obama’s parenting skills, once again making the president sound like a hypocrite.

He claims to have warned his daughters against the use of cannabis, and in the video on the next page, you can see Malia taking that warning to heart.