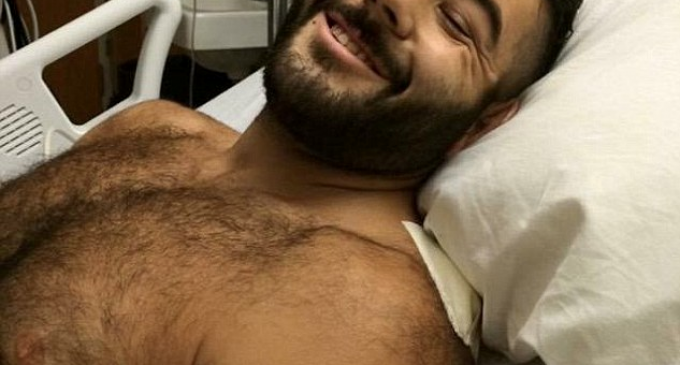 A veteran turned into a heroic student as he attempted to save his classmates from the Oregon college shooter.

Family members state that Army veteran Chris Mintz, 30, bull-rushed the Oregon shooter in an attempt to shield other students and ultimately take down the attacker down – taking five shots in the process.