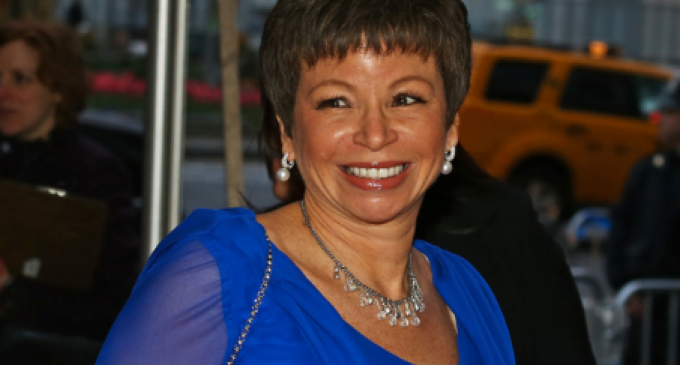 Big government liberals look out for their own, as the city of Chicago's treatment of one it's own proves.

Before she became notorious as one of the main people whispering into President Obama's ear, Valerie Jarrett served as chairman of the Chicago Transit Authority. While a far cry from being able to mold the agenda of the White House, it was a job that served – and continues to serve – her well.

Although she retired from her part-time position after 8 years, Jarrett receive the kind of pension that would make you think she worked for the city most of her life. Although Chicago city officials are reportedly only permitted to begin earning pension payments once they turn 50, Jarrett wasted no time digging into her lucrative fund.