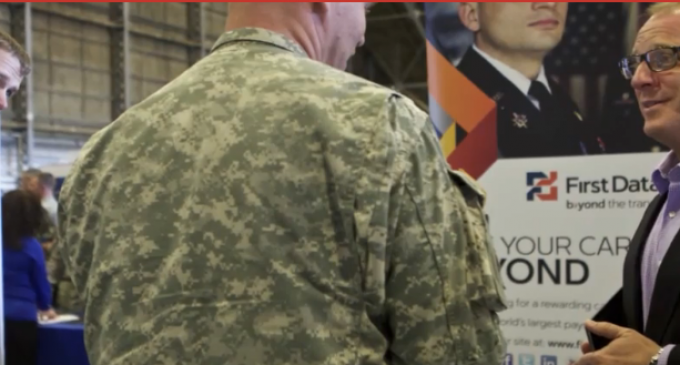 By now, most people are aware of the many problems facing VA hospitals across the country and the agency in general.  The Veterans Administration was established in 1930 to assist veterans of the First World War.  It existed as such until 1988 when President Reagan signed the Department of Veterans Affairs Act establishing it as an official cabinet-level department and renaming it the Department of Veterans Affairs.

Two years ago, after years of complaints, CNN broke the story that became known as the Veterans Health Administration (VHA) scandal of 2014.  While the scandal involved many hospitals and branches of the VA, it was centered around the VHA hospital in Phoenix, Arizona.

In a disgusting case of negligence, at least 40 U.S. military veterans died while waiting for treatment at the Phoenix facility.  The investigation uncovered corruption and neglect at virtually all levels of the agency, leading to the resignation or firing of hundreds of employees and officials.

Now, the VA is in the news again, and again for the wrong reasons.  To see why a VA hiring manager recently said in a sworn deposition “thank God” they do not give hiring preference to brave men and women who fought for the United States, continue reading on the next page: