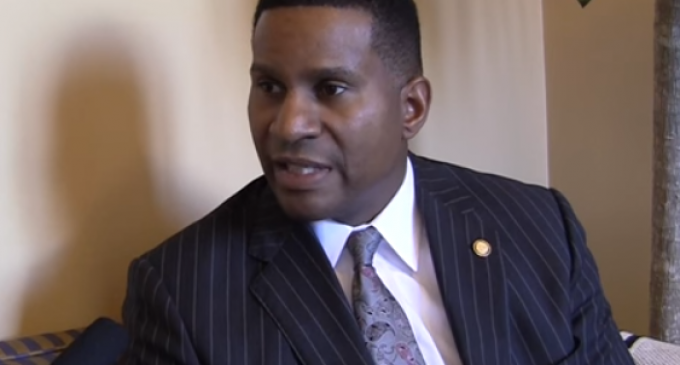 The Utah Senate asked Congress to repeal the 17th Amendment, which was ratified under the Progressive's of 1913.  Utah has boldly challenged a system that was never the intent of the Founding Fathers and suggests that the 17th Amendment has resulted in Senators being bound to special interest groups, that donate enormous sums of money for the Senator's re-election, and not representing the needs of the people of Utah.

The bill's sponsor, Sen. Al Jackson of Utah, believes that Senators need to “come home every weekend and take direction from their state legislative (sic) body and from the House and the Governor on how they should vote in the upcoming week.”

Passing with 20-6 SJR2 was sent to the House.  It demands that Congress repeal the 17th Amendment of the U.S. Constitution.

Read a history of the 17th Amendment and why Utah has made such a bold call to action on the following page.