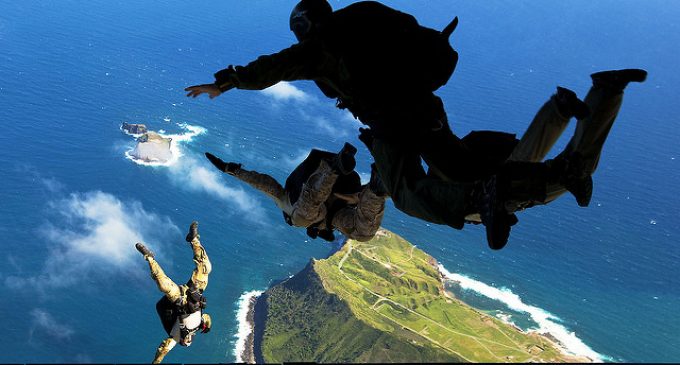 The uneasy truce that exists between North and South Korea seems unlikely to get any relief in the near future. The leader of the North, Kim Jong-Un, seems committed to keeping nations in the entire area including Japan on edge by test firing missiles and conducting nuclear bomb tests. He also sprinkles his pronouncements with copious amounts of bombast and threats.

For the most part, he can be considered to be full of hot air. His missiles are often unreliable, and there is doubt about his ability to make a nuclear bomb small enough to fit on one. And at this point no one knows whether the thing would wind up at its intended location or blow up on liftoff, effectively nuking his own country. That's not to say he should be dismissed. But he's not a world-class player — yet — regardless of how he would wish to appear.