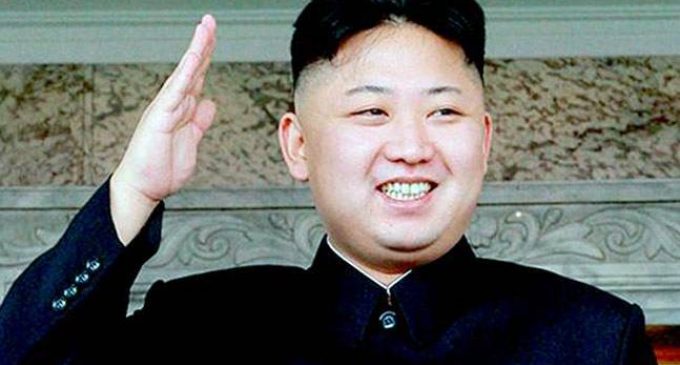 When it comes to foreign conflicts, our attention is frequently drawn to the Middle-East since the area is in a state of perpetual war, one in which we are involved. It is also a flashpoint for potential conflicts with Russia as we have conflicting interests there. Or at least we did under the Obama administration. While that focus is understandable and appropriate, there is another part of the world that technically remains in a state of war.

Of course, we're referring to North and South Korea that ended their conflict not with a peace treaty, but with a cease-fire agreement — one which has more or less held for over 60 years. That's a long time to still be at war. You would think that in that amount of time, some sort of peace treaty should have been possible. Not so. And with the current North Korean dictator, resumption of hostilities seems more likely than any permanent peace.

More on what hostilities might be about to be released on page two.