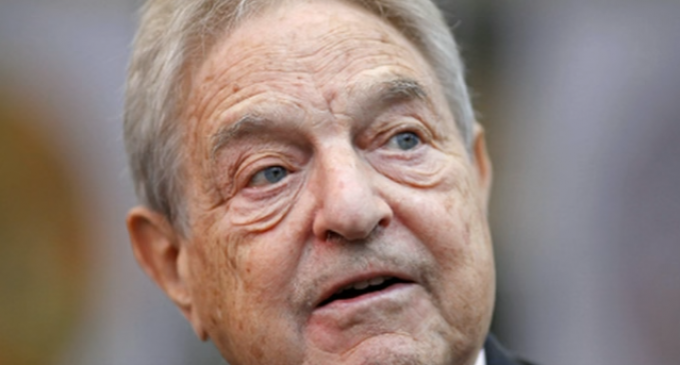 We've become so accustomed to George Soros meddling in the affairs of America in his drive to subjugate nation-states to global political bodies, that it's easy to forget that he is active in other parts of the world. In other words, America might be his big prize given our size and influence, but we are not his only target. He clearly wishes to be active in Europe, and Soros has designs on Russia as well. This is a man whose negative influence is so widespread that he isn't even welcome in his home country of Hungary.

Thanks largely to the efforts of the alternative media, many of Soros' plans have been revealed. No doubt, he would much prefer to accomplish his nefarious deeds in secret. Yet, that is not as easy to accomplish now as it was when the mainstream media, which is sympathetic to globalist plans, when largely unchecked.