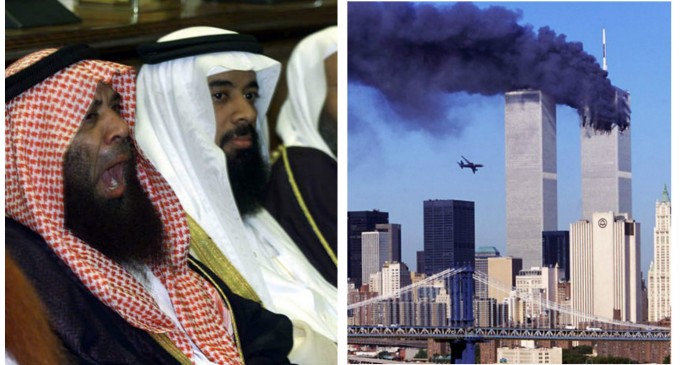 Diplomatic immunity has been the device to stop the investigative leads into the Saudi government's role in the 9/11 attacks, as reports of a censored 28 page report implicating the government.  “60 Minutes” called this “soft-pedaling” in order to protect the fragile alliance between the oil rich kingdom and the United States; an accurate assessment.

The deliberate cover up leads to the highest levels of our government, where the 28-page report has been under lock and key, investigators stifled and co-conspirators let off the hook.

Former CIA director and the Republican co-chairman on the House side of the Joint Inquiry, Porter Goss, said the 28 pages should have been included in the final report, but then-FBI director Robert Mueller refused.

Tim Roehmer, a former Democratic senator, has read the 28 pages. He said a connection between five of the alleged hijackers and a Saudi cleric in California is “enough to make you squirm and uncomfortable.”

In the past Obama promised on at least two separate occasions to release the classified 28 pages. Political heat is now rising to the point where he may actually make good on the promise.

While the report may implicate the Saudis, it is unlikely additional information revealing the role the United States played in the attacks will be released to the public, reported Truth and Action.

Agents from the Joint Terrorism Task Forces in San Diego and Washington, along with Fairfax County (VA) Police Department have investigated leads that have lead to operating bases in the Saudi Embassy in Washington and the Saudi Consulate in Los Angeles, for some of the Saudi hijackers.

The cover-up continues on the next page.