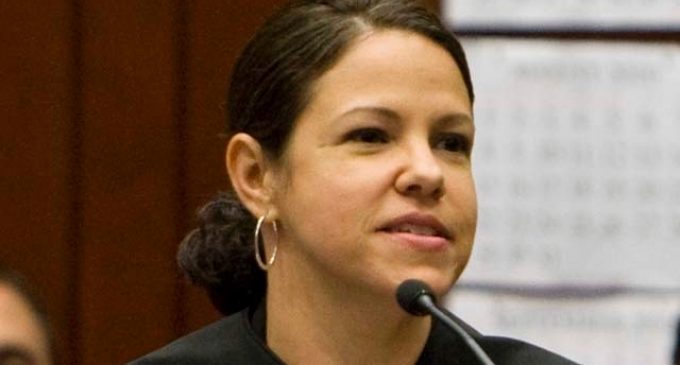 Mr. Obama has a legacy. Unfortunately, it is a bad one. It relates to those he nominated to become federal judges. As lifetime appointments, these poor choices live on after a president's term is over.

The Bundy case is a national disgrace as even a journalist covering it has been the subject of outrageous criminal charges.

While our focus on judicial appointments is most heavily directed at those who are nominated to serve on the U.S. Supreme Court, those serve on lower courts hold vitally important decisions as well in that only a very small percentage of court cases ever reach the Supreme Court.

One of Mr. Obama's appointees is in the middle of some very nasty controversy. More on page two.