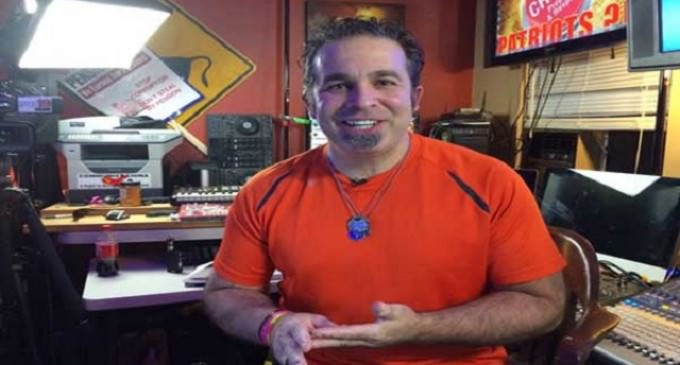 Everyone’s heard the phrase “the squeaky wheel gets the grease”, but Obama is truly taking it to a whole new level. In Ferguson, MO, rioters destroyed an estimated $26 million dollars in public and private property to get the governments attention regarding police brutality and race relations. As a result of their crimes, Obama opened the doors of the white house to the protestors and initiated a “peace-talk” of sorts.

Meanwhile, in Oregon, ranchers are slowly losing acre by acre of grazing land for their cattle and it’s all the governments doing. A group of hard-working, blue-collar American’s gathered together in a protest that ended with several arrests and no conversation in the oval office. One of the members of the Bundy protest group was Peter Santilli, host of the Internet-based “Pete Santilli Show”. The charges brought against him personally are just as mind-blowing as the charges facing the Bundy family. To hear them, continue to the next page.