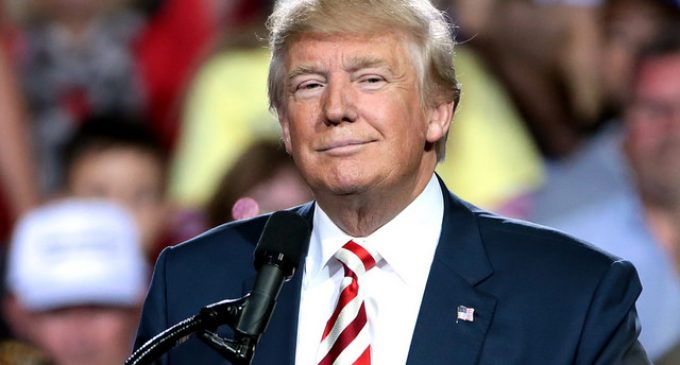 Donald Trump is already decreasing the size of the national debt — but he's getting none of the credit.

In a tweet late last month, Trump claimed that he had already shrunk the debt by $12 billion since taking office:

The media has not reported that the National Debt in my first month went down by $12 billion vs a $200 billion increase in Obama first mo.

PolitiFact claimed that Trump's numbers “check out” but gave the claim a “mostly false” rating anyway — presumably because they thought the numbers were irrelevant.

In a way, they are correct. Those numbers are irrelevant — but not because they're wrong. They're just outdated. Trump didn't shrink the deficit by $12. He shrunk it by more.

Read about the newest debt numbers on the next page: