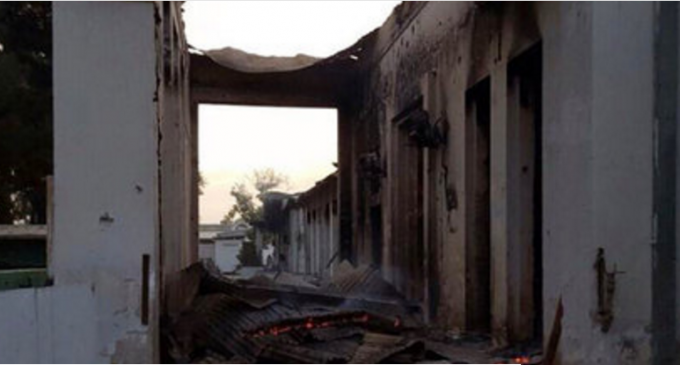 If the United States really wants the world to believe that the bombing of the Doctors Without Boards Hospital was indeed a unfortunate mistake, then driving a tank into the ruins, destroying evidence is another bad life choice.

Spoilation of evidence and obstruction of justice appears to be exactly what is being carried out by the United States, leaving the reputation of America and Obama in even worse shambles than before.  Read on the next page, the extent of the destruction of evidence.