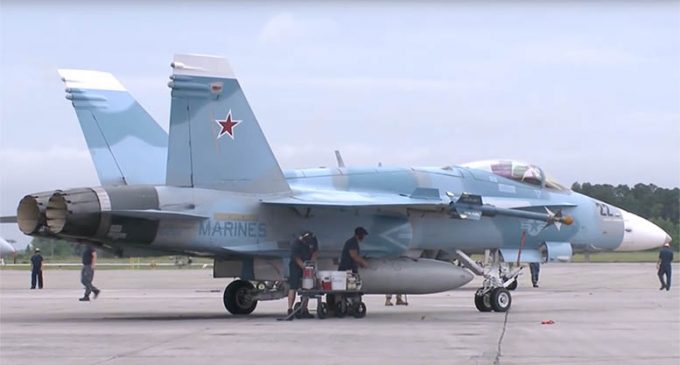 “As the Activist Post reports, all of America’s wars have begun with false flags, and the same will more than likely go for starting World War III.”

Now there's an ominous thought, and even if the Activist Post is overstating things a bit by suggesting that all of our wars started with false flag operations, it's clear that at least some have.  Tragically, because this implies that wars that could and should have been avoided, with all the death and destruction that attach to such military adventures, were instigated not by foreign powers, but by elements of the US government using deception and subterfuge to blame the outbreak of hostilities on those foreign powers.  It's diabolical.

Could Americans be about to be setup once again, this time by a false flag event that pits us against a nuclear-armed Russia?  Too terrible to contemplate?  Check page two and make your own decision.