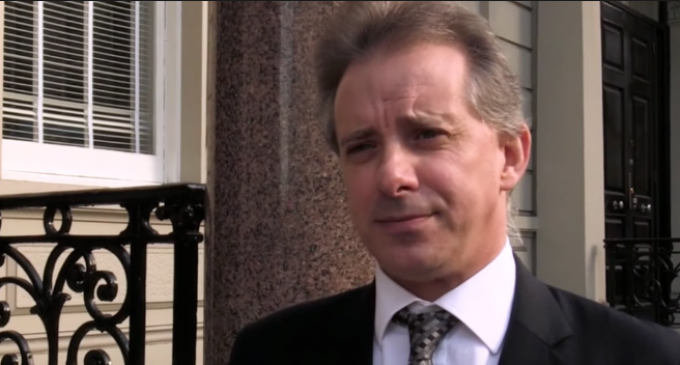 It would be absolutely magnificent if all of the Democrats' efforts to implicate President Trump in nefarious connections with Russian interests blew up in their face. Happily, that appears to have happened. To make matters even better, the accusing Democrats might themselves be the real perpetrators of the crimes they have tried to pin on Trump. Revealing this would, of course, be a thing of beauty.

We cannot criticize the Democrats for simply opposing President Trump. Provided it is done from a position of honesty and a desire to propose alternative legislation, they are only doing their jobs as the party out of power. The same was done by the Republicans in their opposition to Mr. Obama. But that's not what is happening. The Democrats are definitely not launching their opposition and attacks from any set of principled beliefs.

What we have seen are vicious attacks, not just on the president's policies, but on his person, his associates, and his family. These attacks are not principled opposition to what the president wants to accomplish, but disingenuous, dishonest, and disgusting salvos fired without regard for either the truth or decency. The Democrats are employing such desperate tactics because they truly are desperate.

One example of a failed attack by the Democrats is the alleged collusion with Russia by President Trump. This has gone nowhere fast, and appears to be boomeranging back to smack the Democrats. Given the viciousness and fraud with which the Democrats launched this attack on the president, it serves them right.