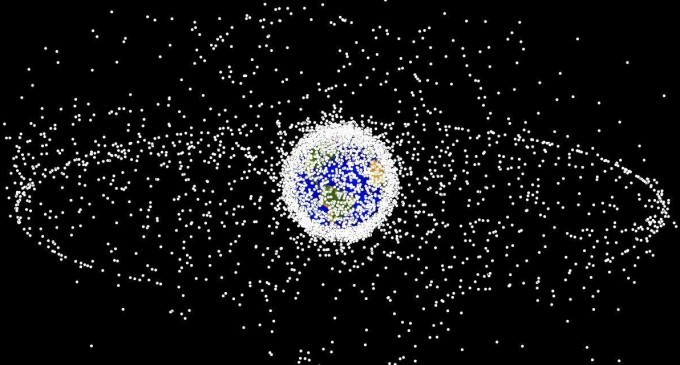 The Earth has been attracting quite a few space objects lately, one of which is a meteor that is supposed to miss the Earth on October 31, but is large enough to be dangerous, should it decide to change directions. The newest thing to be spotted by astronomers was detected earlier this month, and is an object called WT1190F.

It was spotted on a trajectory that will see it landing in the Indian Ocean at 2:20 PM EDT on November 14. The troubling thing about this particular object is that nobody really knows what it is.

Read what is known about the object on the next page.