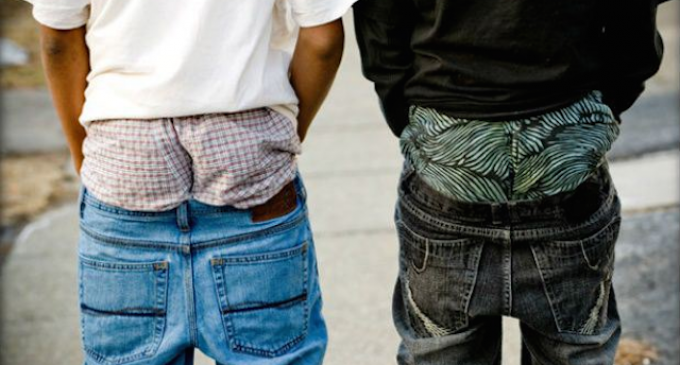 Henderson State University, a public college in Arkadelphia, Arkansas, placed signs around the school in an effort to ban saggy pants in August 2015, although they never created an official policy within their dress code.

The signs sought to crack down not only on saggy pants, but on profanity and rude behavior as well. The school felt the need to curb disruptive behavior that negatively influenced the learning environment.

Now, they have been forced to take the signs down as some are stating that the school is seeking to suppress black culture.