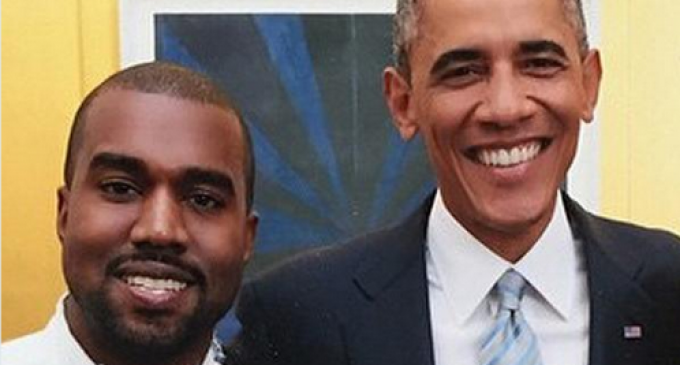 For those of you who tuned into MTV's video music awards last night and contributed to everything that's wrong with America, you no doubt heard that Kanye West has announced his bid to run for president in 2020.

While it's still unclear whether or not he was serious, the Obama Administration seems to be supporting it….