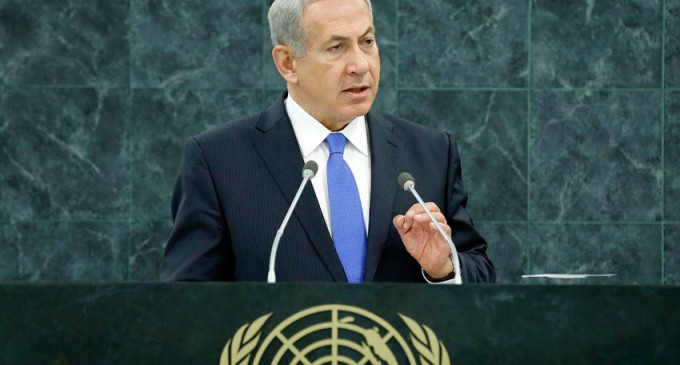 The United Nations has had more than its fair share of dismal failures since its inception in 1945, but its latest announcement may be the most harebrained yet.  When compiling a list of the worst violators of human rights in the world, who comes to mind as number one for you?

Syria remains entrenched in a civil war that has killed nearly a half a million people.  President Bashar Al-Assad has used chemical weapons on entire villages of men, women, and children.  Perhaps North Korea, where nearly 1 out of every 100 citizens resides in prison camps, and where the government has just told its people to prepare for starvation.  Or would you think of Iran?  Cuba?  Venezuela?  Saudi Arabia?  Sudan?  Somalia?  Egypt?  Afghanistan?  Pakistan?  Russia?  China?  Burma?

Strong cases could be made that any of these countries should top the list of human rights violators.  But the United Nations has someone else in mind.  An organization that gets more than 1/5 of its funding from American taxpayers has deemed that one of our closest allies is the most evil country on planet Earth.

To read how the UN attempts to justify their list, and discover who they appointed as their “independent” human rights investigator–hint: he compared Israel to Nazi Germany–continue on the next page: