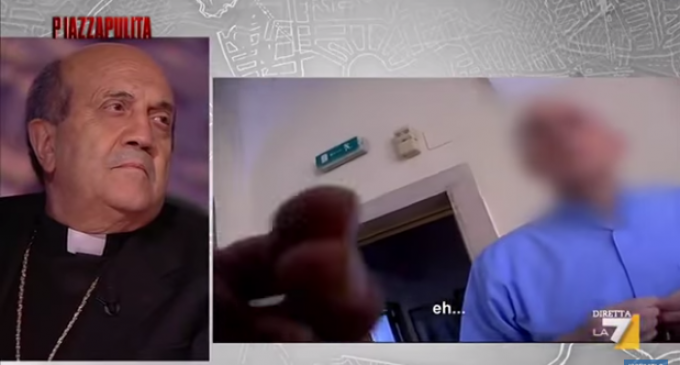 Americans have been saying many things about Pope Francis since his visit to the States. Some have been singing his praises and others have been calling for his downfall.

It shouldn't take you long to figure out where these two groups stand politically. As the Pope stood before Congress endorsing immigration, an Arab reporter, who was hired by the television show “Piazza Pulita,” to act as a Syrian refugee near the Vatican, to demonstrate how a Syrian migrant is actually treated if he showed up at the Vatican.

Continue on the NEXT PAGE.