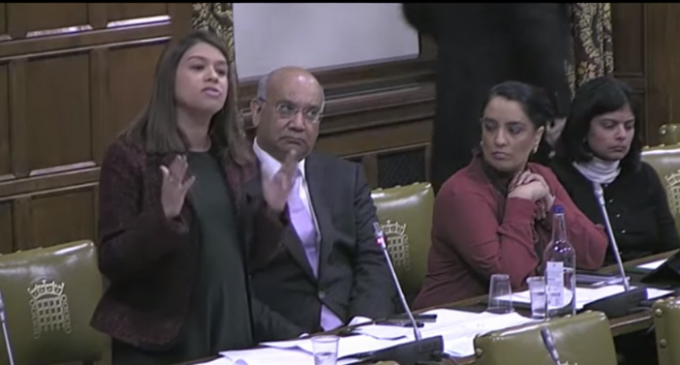 Donald Trump is turning traditional political policies upside down. It is unusual for a politician to speak his mind openly and freely, and so the uproar among the political class has been pronounced. It has even caused some members of the British Parliament to call for the abandonment of hundreds of years of tradition and protocol, in this case, the long cherished right of free speech in the chamber, in order to prevent Trump from having an audience and a venue.

Of course it is not totally surprising that the Leftists would call for the muzzling of someone they disagree with. Liberals rarely win the argument with common reason, instead, they marshal the the clamoring masses, shout down the offending counter argument, or they petition the courts in order to silence dissent.

It is shameful that members of the conservative side would be cowed and permit this type of miscarriage of political order. In this particular case, it would generally be seen as a matter of honor to host a U.S. presidential contender, especially one so far up in the polls. However, Trump has spoken truth to power, and it has ruffled the feathers of the clueless Left.

Trump not welcome in Parliament, page 2: