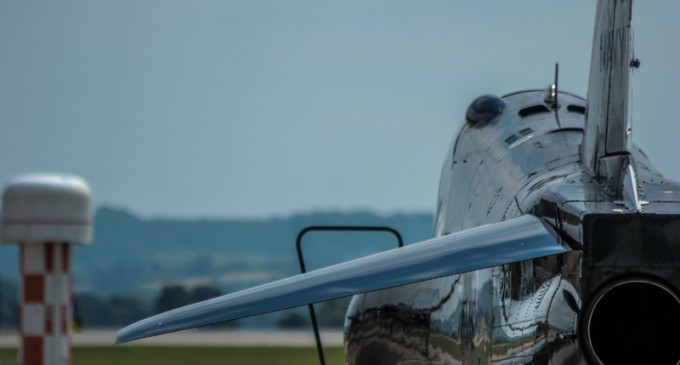 With tensions already high in the skies over Syria, a British report is suggesting that British fighter jet pilots have been given the green light to shoot down Russian jets, should the pilots feel like their lives are endangered. The Russian Ambassador in the UK, Alexander Yakovenko requested clarification on this report, emphasizing the dangers of a conflict between British and Russian aircrafts. And he's right. All it will take is one aircraft being shot down before another war is started in an area already filled with conflict.

Read more about the UK's clash with Russia on the next page.