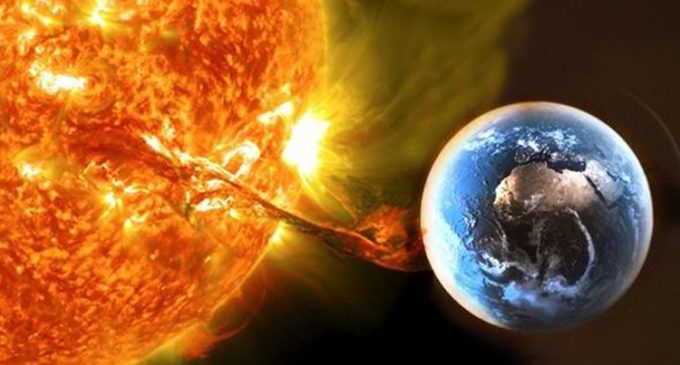 New research warns that a solar superstorm directed at the Earth would be a “black swan” event that could cause an “internet apocalypse” across the entire globe that could last for several months.

When then-president-elect Joe Biden warned of a “dark winter” at the onset of the pandemic, few could have predicted it would prove to be a harbinger of a great many serious crises and disasters that would befall the United States in 2021.

Yet here we are.

It certainly seems as though we're being besieged on every front. So when we're being told that it's possible we might lose the internet for months, I tend to take it more as a foretelling than a sidenote.

DARPA gives and DARPA takes away.

Let's see what we're being threatened with next on the following page.