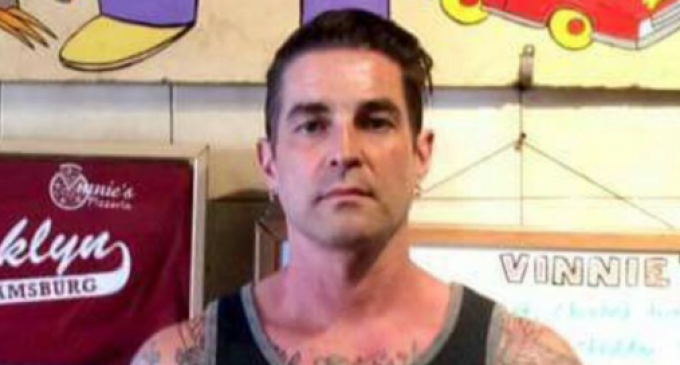 UC Berkeley erupted into riots last week in protest of a speaking event headlined by Breitbart Tech Editor Milo Yiannopolous. Now, we're learning more about the students and staff behind the violence.

Shortly after the riots took place, Donald Trump tweeted, “If U.C. Berkeley does not allow free speech and practices violence on innocent people with a different point of view – NO FEDERAL FUNDS?”

The press immediately attacked the president, claiming that the university itself had nothing to do with the riots. Of course, like much of what the press says, that ended up not being true. One of the prominent figures of the riots happens to be a member of the university's staff.

Read about the shocking thing the UC Berkley staff member did to a Milo supporter on the next page: