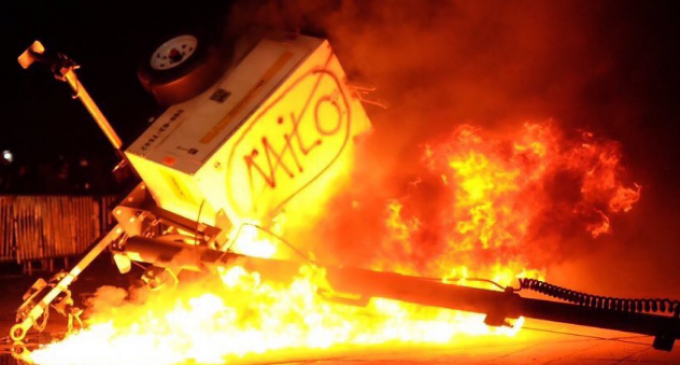 There was a time not too long ago when it seemed like every liberal touted their commitment to the principle, commonly attributed to Voltaire, that “I may disagree with what you say, but I will defend your right to say it.”

Now, with the madness currently sweeping through college campuses, it appears that left-wingers have all but abandoned their commitment to this dictum. In fact, many openly mock the spirit of it, deriding freedom of speech as “freeze peach”, a disturbingly hostile attitude to take towards the principle that makes such a joke (if you can really call it that) possible. In its place, they have called for “safe spaces” to protect the feelings of groups they have deemed “underprivileged” and to limit the speech of groups they deem “privileged”. In short, the left seeks to privilege some groups over others: George Orwell couldn't have written it better!