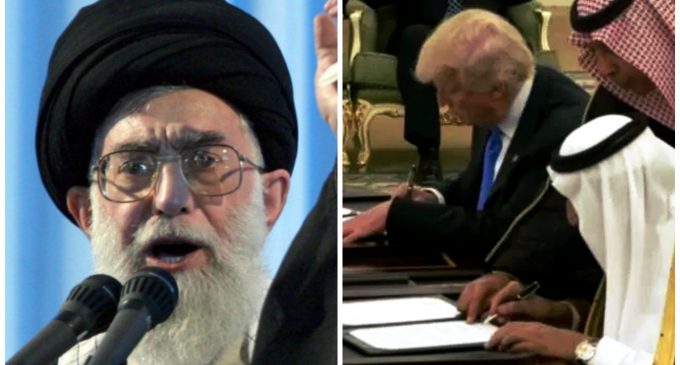 Are the greatest military powers on the face of the planet aligning themselves against each other in a massive showdown in the Middle East?

There have been movements of late that have pointed in that direction.  The Russian- and Chinese-maintained alliance called the Shanghai Cooperative Organization (SCO) has been growing exponentially in recent years and is shoring up to be the diametric opposite of NATO.  Its member nations and those awaiting membership (or are either participating “observers”) already number in the staggering amount of half of the world's population.  Pakistan alone, which is a nation looking to join the SCO, is a nuclear-capable nation with over 1B people.  Its warhead count is estimated to be at 130 which surpasses neighboring India's count of 120.  However, India itself is another nation awaiting membership in the SCO.

Turkey, a shaky ally of the U.S. and a member of NATO is supposedly close to a decision to depart the North Atlantic Treaty Organization and joining the SCO.  This fits the mold, if one looks at the make-up of the nations on both sides, however.  A quick notable highlight of the SCO is that 90% of the nations involved in the organization are Muslim-majority countries.  While they are by and large Sunni Muslims (the more Liberal branch of Islam), there are still a healthy portion of Shia (the more restrictive of the Muslims) that make up the SCO Muslim nations.

The way things appear to be shaping up, Russia and China are setting up an expectation to be in direct opposition with NATO and are even developing a formidable fighting force, complete with military exercises under the guise of preparing for Islamic extremism.  Whether or not that's the case, the fact remains that they are building an active military force that is practicing in the upper Middle East and going the extra mile of explaining that this in no way constitutes an attempt at creating a global army.

Trump has traveled to the Middle East, with the itinerary of visiting Saudi Arabia, Israel and the Vatican.  In the interim, he also spoke to the Middle Eastern nations to make a concerted effort to stand against terror and not be cowed by rising powers in the region who would seek to dominate their neighbors.  This is a direct nod toward Iran, upon whom the previous administration had piled all its praise and admiration.  Iran is also an “Observer State” of the SCO and this has got be a major cause of alarm with the NATO-aligned nations.

So, what is it that Trump has initiated in order to shore up relations with our closest (and sketchiest) Muslim-majority nations in the Middle East in light of the rise of the Shanghai coalition?