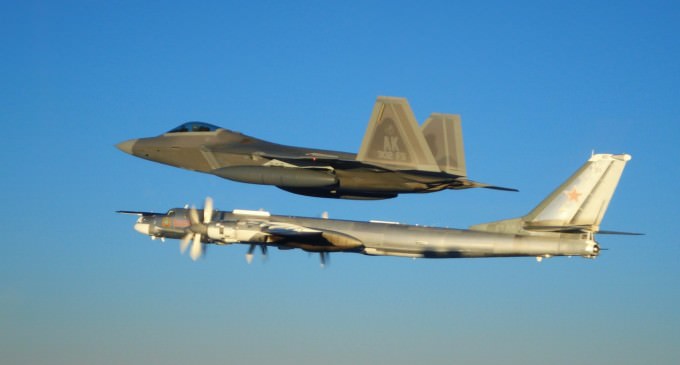 The airspace over Syria has become congested lately due to the amount of warplanes flying over the civil war torn country. The United States, the United Kingdom, Turkey, Israel and Russia are only a handful of countries fighting for dominance over Syrian airspace, and this has created quite a bit of tension, prompting headlines in the media that have people fearing World War III is upon them. The latest incident comes as U.S. and Russian warplanes flew within twenty miles of each other – well within visual contact range – prompting Washington and Moscow to race toward finding a way to avoid conflict.

Read more about this close call on the next page.