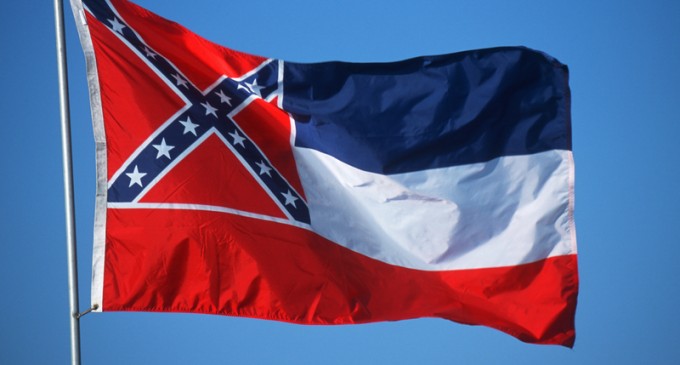 Russia is and was famous for rewriting and rearranging history, with leaders changing the names of cities such as swapping Leningrad for St. Petersburg, and removing former government leaders who lost favor from historical photos. History is always a bit messy as trends change and what was once acceptable becomes unacceptable over time. It is arrogant and idiotic, however, to judge past events by current standards, because history is all about context. Inevitably, those seeking to condemn past actions or standards have an agenda, and they want to overlay guilt by association on those who would suggest that history simply is and should be respected and left to stand on its own, within its own contextual framework.

This is clearly being shown in the nonsensical demand by race baiters and liberal firebrands that the confederate flag be excised from history and removed from public exhibit in any shape or form. The narrow minded and bigoted protesters would have us believe that the stars and bars represent only one thing, and that is the history of slavery. That is ignorant beyond belief, and it shows how misguided the protesters are when considering southern history and culture. Unfortunately, Democrat politicians are determined to pander to this overblown expression of concern, and so the rich history of the south is denigrated and dismissed as the flag is hidden away in closets and drawers, out of sight from the public eye.