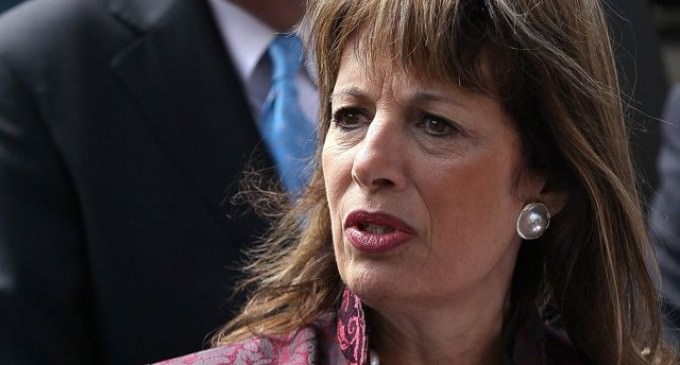 The newest left-wing trend, coming out of the harrowing carnage in San Bernardino, on December 2, is the “boycott”, a refusal by liberals who will not stand in silence and prayer for the victims.

Reminiscent of the behavior of those at the Turkey soccer match who jeered during the moment of silence for Paris, these liberals are refusing to honor, via their silence, those innocents who suffered at the hands of evil.

Much like the front page of New York Daily News that blasphemously said,  “God Isn't Fixing This” in response to the terrorist attack at the Inland Regional Center, these politicians and left-wing pundits are jumping on the boycott bandwagon, choosing to not support in silence those who are suffering.

As one Truth and Action writer stated, “This scream for gun-control, instead of true empathy with the victims is telling. It is the liberal’s scream for more power and not a deep concern for those whose lives were eternally altered.”

Read more on the next page about this despicable and disrespectful behavior: