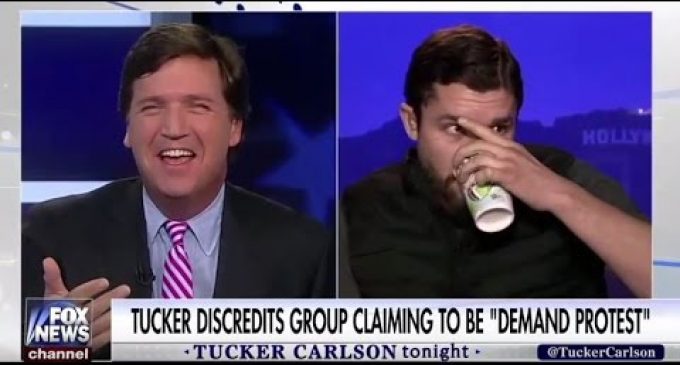 Some interviews on news channels are almost more than you can stand. Either the interviewers are so biased that the thing becomes a farce, of those being interviewed are so corrupt or stupid that the whole exercise seems a waste of time. On the other hand, depending on how it all plays out, the thing might actually be entertaining to the point of being downright funny.

Fox News has built at least part of its reputation by not allowing left-wing extremists to get away with making unfounded assertions without challenge. The news channel certainly has plenty of those from the left as guests on its shows, but they are actually interviewed and challenged as opposed to  being given a sympathetic platform for airing their beliefs such as would be the case on a network like CNN.

The upcoming inauguration of Donald Trump has, quite naturally, consumed much airtime lately on news networks and programs. However, Fox News just conducted an interview that was so bizarre, that it's difficult to describe it in words. More on page two.