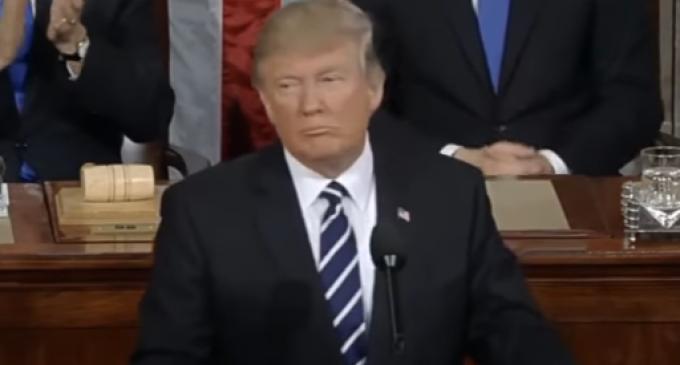 Donald Trump's immigration policies have proved a smashing success just months into his presidency, but recent developments — or a lack thereof — threaten to undo many of the gains produced by the Trump administration.

The reasoning is pretty simple. Trump hasn't yet meaningfully changed the way the government handles illegal immigration. Instead, his administration has drastically lowered the number of illegal border crossings largely on the power of words. Trump has projected an unwelcoming environment for those who reject immigration law — and as a result, many have stayed away.

That strategy may work for now, but they must eventually be replaced by meaningful policy changes — and those changes have yet to materialize. For now, the Trump administration continues to rely on many holdover policies from the Obama administration — the very policies that border patrol agents once said fueled illegal immigration.

See what one border patrol agent says must change in order to continue Trump's success on the border on the next page: