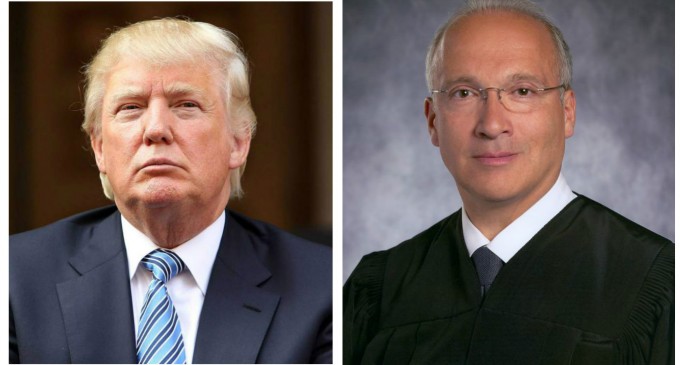 They claimed that neither association was a disqualifying attribute, a confusing statement given that one organization with which Curiel was associated recently called for a boycott of Trump properties around the world.

The conflicts of interest don't stop there. Gonzalo himself was nominated by our leftist president Barack Obama, and he has connections to Hillary Clinton as well — thousands of dollars worth, in fact.

All of these decisions are disqualifying in nature, yet all the left are focusing on is the fact that he's Mexican. Apparently diminishing someone to just their race is just fine for the left, as long as it helps demonize Donald Trump.