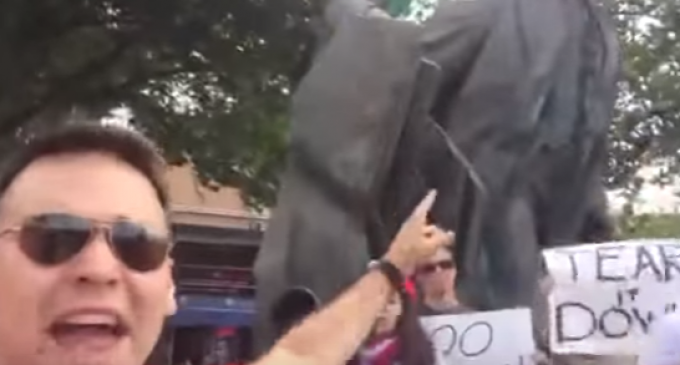 If there's anything worse than people constantly miserable, upset, and insulted by everything in existence, it's the people who look at them and take pity and tell their stories as if no one in the world suffers more than these people at this moment in time.

One of the remedies, of course, is to point out the whininess, meltdowns, tantrums, tirades and breath-holding sessions that appear to dominate the everyday life of the American Leftist.  These crybabies will not rest until every single instance of anything even remotely intolerable is erased from existence.

The Right has become the staunch upholder of First Amendment rights in recent days only because of the unhinged push to take such rights away from every individual in the country, except those who are Left-minded.  The Regressives have been pressing Americans to travel back in time to embrace our former racist selves and segregate ourselves by ethnicity and thought.

The Right has responded by taking on the role of supporting the First Amendment.  Until now.  In a bid to match wits with the witless, and make useless the Leftist useful idiots, Right-wing activists are now ripping a page right out of the Leftist Playbook and demanding the removal or tearing down of the Lenin Statue in Seattle.

Turn the page to read the tweets and watch the video of the raucous protest that will, no doubt, be peaceful, but presented in a much different light by the Leftist press!