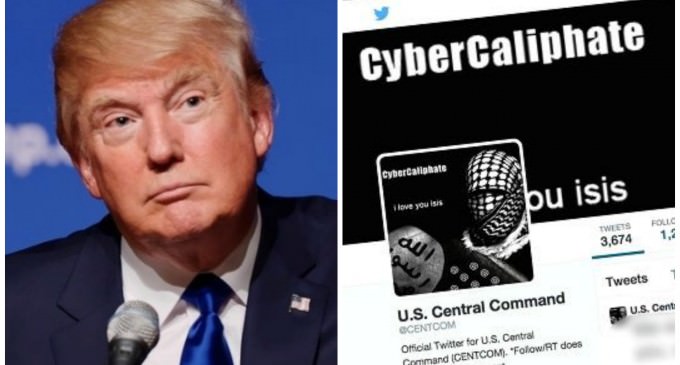 Once again Donald Trump and his staff engaged in a long lost art called “reading about stuff.”

When Donald Trump reads about stuff, he then makes comments about it in debates. The other candidates and moderators are so stunned at anything different being said that isn't the the typical talking points that they immediately deride innovative ideas. They cannot accept that Donald Trump has ideas they don't understand because they have bough into the lie that Trump is a lightweight.

Taking out communication services should always be priority number one of a nation serious about battling jihadists. The fact that it isn't explains a lot about our current situation that has jihadists popping up every month to slaughter some more Westerners.

Read the nest page for details on Trump's idea