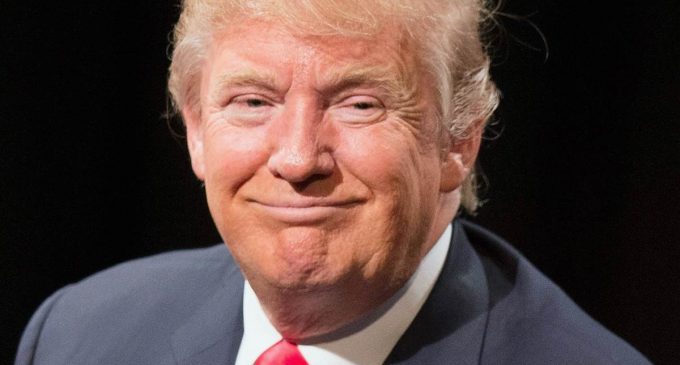 No wonder liberals are going nuts over The Donald's candidacy – the man actually says things that he means. And that's a damnable heresy in American politics.

He starts telling the truth and following through on the statements he makes and this truth thing might spread with other politicians then being expected to do the same. Or at least making their lies stand out in stark contrast.  It's enough to give a career establishment politician nightmares.  Now if it would only send a bunch of them to the unemployment line come next election we'll be getting somewhere.

What's the latest “outrage” Trump has committed that has liberal groups up in arms?  It's about the wall.  As in the wall on the Mexican border.  The wall that Hillary and her mindless followers have ridiculed as impossible and bad policy.

Turns out it's not only possible, but that there's a real plan for making it happen.