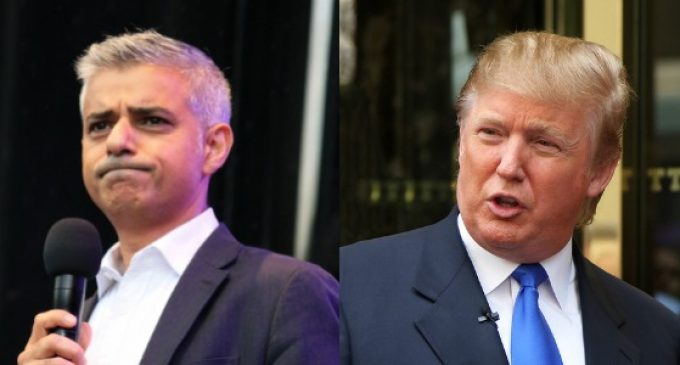 President Trump delivered a scathing rebuke of London left-wing mayor Sadiq Khan Sunday. Khan is not alarmed by the London attack that left seven dead and at least 50 injured telling Londoners there is “no reason to alarmed” by radical Islamic terrorists.

Perhaps, that hits close to home for Khan or simply oblivious to the needs of the city. As Londoners are reporting feeling anything but at ease following the attack Saturday.

Terrorists ran over crowds of people gathered near the London Bridge then terrorized a market by stabbing those in the vicinity before being shot by police. President Trump is strongly opposed to the dangerous pro-terrorism agenda being advocated by London’s 1st Muslim mayor, Sadiq Khan.

Who would believe that the mayor of London would send unarmed police to patrol as an added security measure following the attack?