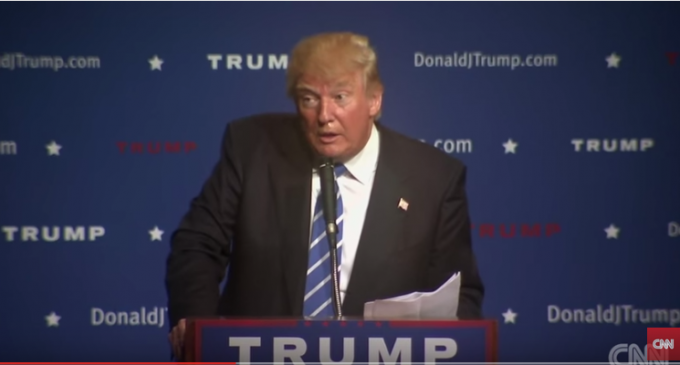 While the political left continues to blame Thursday's shooting at Umpqua Community College in Roseburg, OR on a lack of gun control, Donald Trump is standing by his belief that mental illness is the cause of all of these shootings. He may be right. If you go back and examine what's known about the shooters in every gun related incident over the past few years, you'll find that they weren't exactly mentally balanced, and the friends and family of each of them will tell you the same thing.

Go to the next page to read more of Trump's comments.