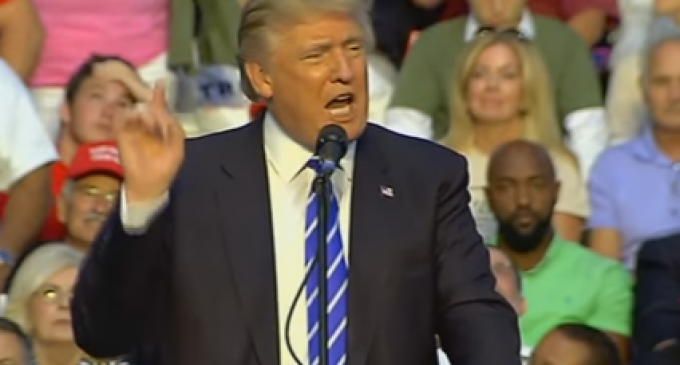 Hewitt responded that Obama is “not sympathetic to them, he hates them, he's trying to kill them”.  Yet Trump retorted that Obama is the founder based on how “he got us out of Iraq, that was the founding of ISIS.”

Trump is not far off, as Obama has surrounded himself with those who have sympathized with Hamas.  Rob Malley, once an official in the Obama administration, was fired many years ago for meeting with leaders of international terrorist organization Hamas.

Well apparently meeting with known, international terrorists isn’t enough to keep you out of the Obama administration, because he’s back, and his role is as ironic as it is troubling.

His new position within the government is a Czar in charge of combating ISIS. Strange, don’t you think?

View the video and read more about Obama's MVP status with ISIS on the next page.