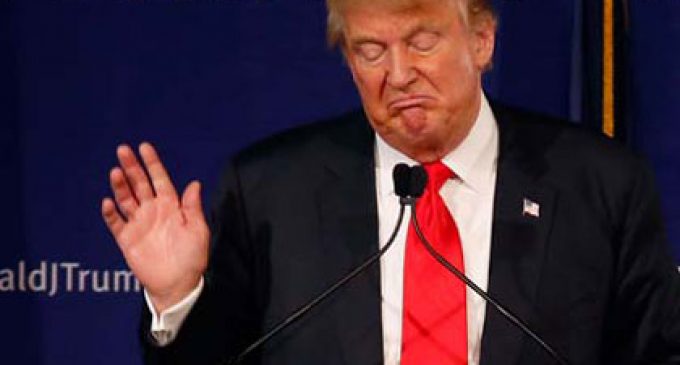 Donald Trump's inauguration is less than a month away, and planning has kicked into high gear.

Several weeks ago, it was reported that Elton John would perform at Donald Trump's inauguration. These rumors were quickly debunked and replaced with new rumors that Trump was seeking other A-list talent to sing at his swearing-in. Trump's team reportedly became so desperate to land big names that many outlets reported they were willing to trade ambassadorships for performing slots.

Of course, like much of the news surrounding Trump, none of this ended up being true. In fact, Trump is reportedly not interested in inviting Hollywood celebs to his inaugural celebration.

See why he isn't interested in big names for his inaugural on the next page: