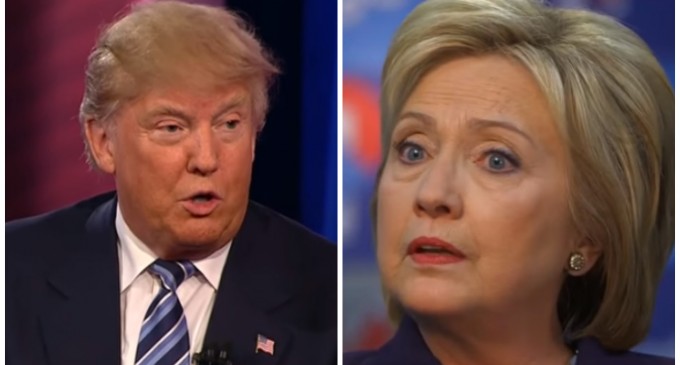 If elected president, Donald Trump has promised that he would prosecute Hillary Clinton. Aside from the amount of Hillary supporters there are due to insensitive reasoning, a vast majority of people would feel exultant over Hillary's imprisonment.

#HillaryforPrison exploded with support considering the string of lies and scandals attached to her name; the Benghazi video, the classified information sent through e-mails, and even the FBI stating that she has potentially violated the Espionage Act.

With Trump outright stating that she will — and you better believe it — be prosecuted for all of her criminal activity under his Presidency, what does that potentially mean for Trump? It means that the Clinton machine is threatened, and when Hillary feels threatened she advances with her hand of death, and all other allies around her.

On the next page in the video below, in an interview with Trump, Hannity goes into detail how a Republican Presidency will benefit the proceedings of a possible trial against Hillary.