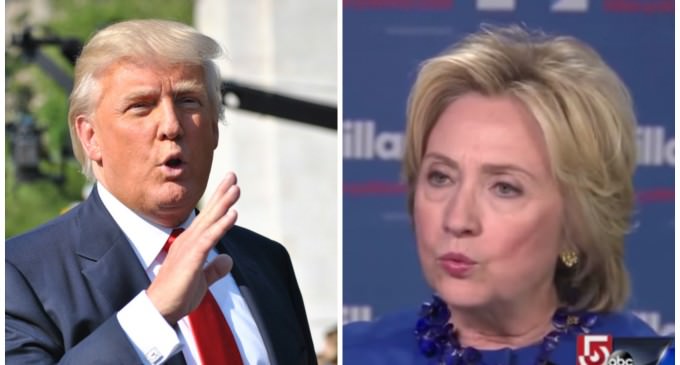 Hillary Clinton is shifting to place the blame on Bengazi and her emails and server on that mysterious Right Wing Conspiracy. She seeks to find a new defense in her ongoing scandals. Donald Trump, however, as brash and bold as ever, cut to the core of the issue.
“Clinton may go to jail but is still running for president? 99% of people would be in jail for what she did,” Trump tweeted Sunday.
…and the nation cheered once again for Trump. More cheering on the next page: