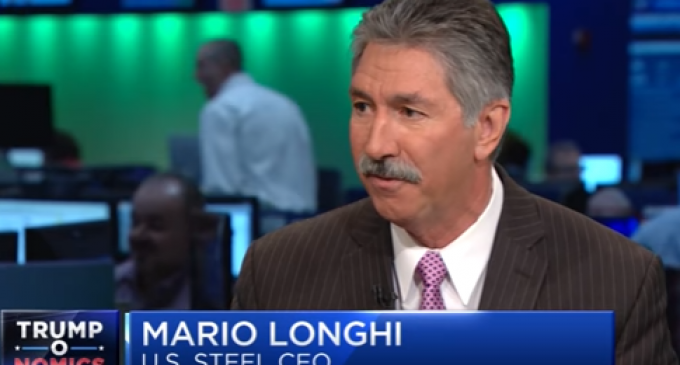 As it turns out, putting a businessman in the White House was a pretty good idea.

Critics mocked when Donald Trump — a businessman with no political experience — announced that he would seek the presidency. Not only did they say that he lacked the requisite experience to do the job, but they also claimed that he could never get elected.

Trump proved a more apt politician than anyone expected, and on Nov 8th, he was elected President of the United States. Now, one month later, Trump is still surprising people.

Despite having not yet entered office, Trump has already saved over a thousand jobs in Indiana and delivered a promise for 50,000 more from a Japanese investment company.

These achievements on their own would be impressive for the president-elect, but he's not done yet.

See what Trump's next big economic win might be on the next page: