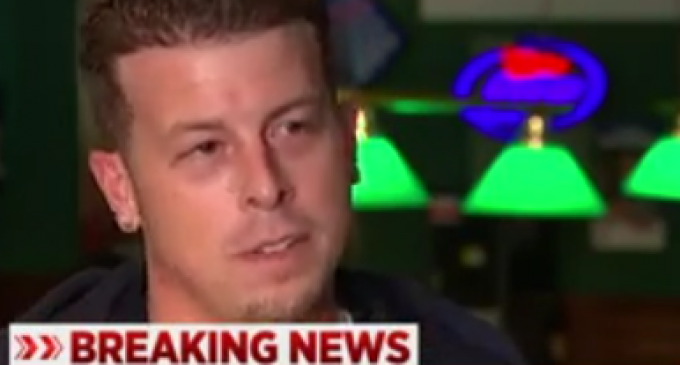 Donald Trump hasn't even taken office yet but it already seems like he's well on his way to keeping the promises he made on the campaign trail.

Following the populist candidate's unexpected rise to prominence and ultimately electoral victory, the political elites and commentators who mocked and derided him have struggled to take the wind out of his sails since his crushing defeat of their preferred candidate Hillary Clinton. No longer able to dismiss or ignore Trump, they have resorted to pooh-poohing his policy agenda, seeking to spread seeds of doubt amongst his supporters that he will deliver on his promises.

Unfortunately for them, Trump is not like the politicians they are so used to: he is a man who not only knows what he wants, but is willing to stand by it when push comes to shove, as we are already seeing.