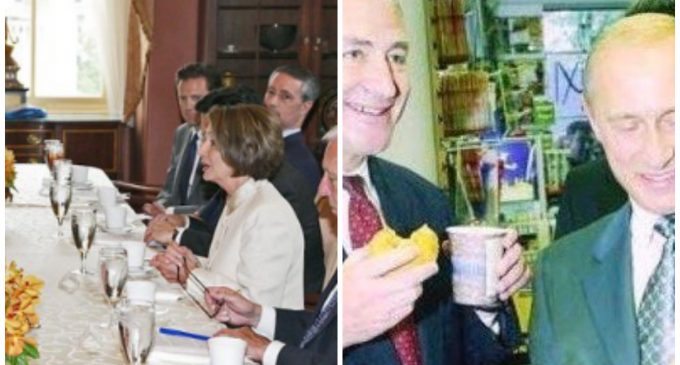 Donald Trump's “ties” to Russia has had the Democrat party up-in-arms for months. Michael Flynn has already been forced to resign over his contact with Russian officials. Now, Democrats are targeting Attorney General Jeff Sessions.

During Sessions' confirmation hearings, the senator claimed that he was unaware of any contact between the Trump campaign and Russian intelligence. This week, it was revealed that Sessions had met with the Russian ambassador to the United States just a few months before election day. Several prominent Democrats immediately cried foul.

But Sessions was not meeting the Ambassador as a surrogate for the campaign; he was simply doing his job as a member of the Armed Services committee. In addition to the Russian ambassador, Sessions met with ambassadors from Britain, Korea, Japan, Poland, India, China, Canada, Australia, and Germany.

In short, Sessions' meetings with the Russian ambassador were nothing out of the ordinary — but Democrats are still calling for an investigation.

This week, Donald Trump responded to those demands on Twitter. Read what he said on the next page: