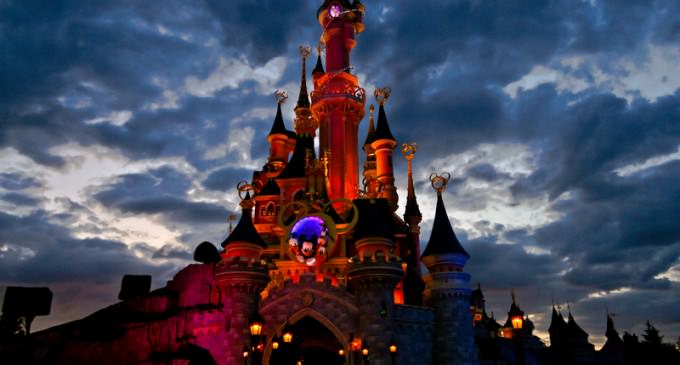 Donald Trump's presidential campaign has been a roller coast ride to say the least. But whether you support the man or not, he does bring up many valid points in his various interviews, and it's hard to listen to him talk and say that he's not fighting for the American people.

In a recent interview with Breitbart News, Trump addresses the number of Americans who have been replaced by foreign workers and the insult provided by companies like Disney, who make their employees train their replacements before being axed.

See what Trump had to say on the next page.