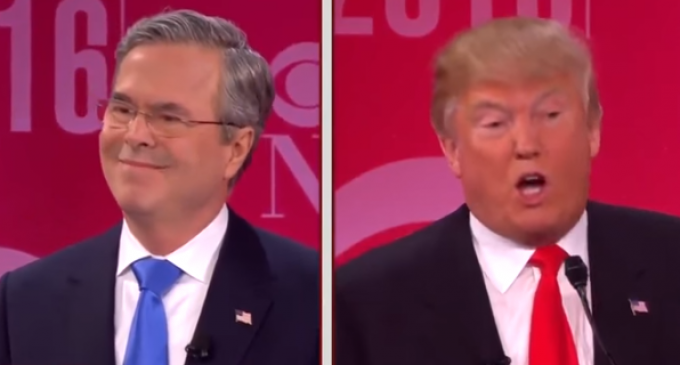 Conservatives are finally starting to wake up to a disturbing truth: the GOP leadership is working for well-connected special interests, not the American people.

Sounding the alarm is none other than Corey Lewandowski, campaign manager for Republican frontrunner Donald Trump. Commenting on the makeup of the audience gathered for the recent debate in South Carolina, Lewandowski revealed information that shed serious light on that night.

Television viewers were shocked Saturday night when the debate audience cheered wildly as Jeb Bush and Marco Rubio repeated their commitment to amnesty for illegal aliens. They were just as surprised when the crowd reacted negatively to Trump and Cruz’s opposition to such a plan.

That a conservative audience, a conservative South Carolina audience no less, would boo securing our borders and applaud granting amnesty to illegals is very odd indeed. At least, it is until you consider who was actually in the audience that night.

According to Lewandowski, the RNC gave debate tickets out almost exclusively to pro-amnesty donors and lobbyists. Actual conservatives were effectively priced out of attending the GOP debate, thus warping the response to the candidates’ stances on immigration.