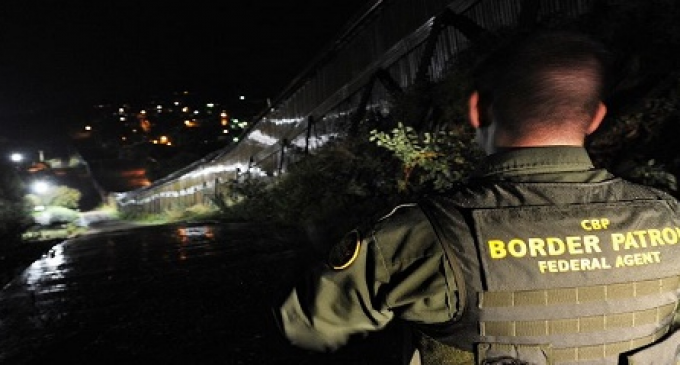 It's not been an easy couple of weeks for Trump supporters. It would seem that some of the things about which he made very emphatic statements during the campaign are not turning out the way supporters have expected.

Clearly he has made good on many of his promises, and that's encouraging enough. The border wall looks like it's going to happen, and were it not for intervention by the courts, the rest of his immigration policy would be in place. Speaking of the courts, conservatives can be happy that it was President Trump who made the recent appointment to the Supreme Court and not Hillary Clinton.

Yet there have also been some recent actions that seem to be profoundly at variance with what he claimed he was going to do while on the campaign trail. The recent military action in Syria is an obvious source of concern, but so are some of his appointments.